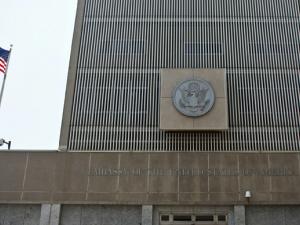 Relocating the US embassy to Jerusalem is illegal, and is a reckless provocation

Late Israeli President Shimon Peres was quoted back in 1970 as saying, "The country [Palestine] was mostly an empty desert, with only a few islands of Arab settlement; and Israel's cultivable land today was indeed redeemed from swamp and wilderness." This central theme of early Zionist colonization of Palestine was refuted in this 1979 Journal of Palestine Studies article by Alan George. 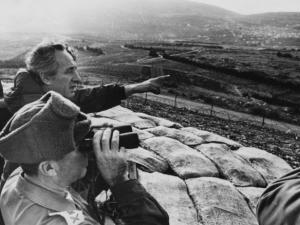 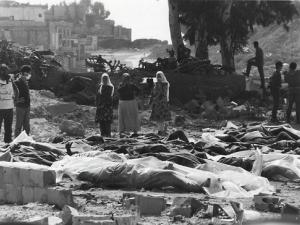 From September 16 to September 18, 1982 between 1,000-3,500 Palestinians were massacred by Phalangist militias supported by Israeli troops. "What can we say to their families who left with Arafat, trusting in the promises of Reagan, Mitterrand and Perini, who had assured them that the civilian population of the camps would be safe? How can we explain that we allowed children, old people and women to be massacred, and that we are abandoning their bodies without prayers? How can we tell them that we don't know where they are buried?"

In the Feature Article in the most recent issue of the Journal of Palestine Studies (Vol. 45, No. 1), Joshua Sperber analyzes Israel’s actions and policies within a predominantly neorealist framework. Accordingly, he argues that U.S. domestic factors as well as Israeli... 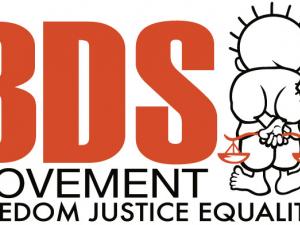 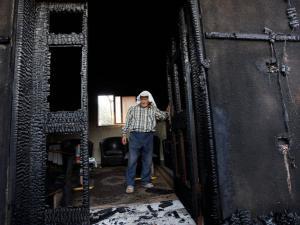 On January 3, 2016, Israeli prosecutors filed a murder indictment against 21-year-old Amiram Ben-Uliel for reportedly firebombing the Dawabsha family home in the West Bank village of Duma, which killed 18-month-old Ali and his parents Saad and Riham; five-year-old brother Ahmed remains hospitalized in Israel.