Kamal Boullata Will Be Buried in Jerusalem

Son of Jerusalem, Kamal Boullata, will finally make it back to his homeland for burial at the Cemetery of the Greek Orthodox Patriarchate of Jerusalem at Mt. Zion next to his family and ancestors.
Kamal was born in Jerusalem, and grew up in the Old City. According to the Records of the Orthodox Church of Jerusalem and the Arab Orthodox Mukhtar for the Old City, the late Mr. Mitri Toubbeh, Boullata's family traces their history in the Old City back to over 600 years.
For half a century, he was barred from Jerusalem because he happened to be out of the country for an exhibit in Beirut in 1967 when the Occupation started. All his efforts to return to Jerusalem failed, except for a brief visit in 1984 which was memorialized in the film “Stranger at Home”. However, Jerusalem always stayed in his heart and art.
His wish was to return and be buried in Jerusalem. After a week of strenuous effort by his family and their lawyers, the family was finally granted permission today to have his body transported and buried in Jerusalem.
The right of every Palestinian to return to his homeland is a sacred right. It is particularly important for Jerusalemites, for whom the Holy City is part of their lives and essence. It is sad that so many are denied this right, but it is a bitter satisfaction when someone of his stature and world-known respect is finally allowed his last wish.
May He Rest in Peace, and may his Memory be Forever.
A mass will take place on Thursday Aug. 15.

Funeral Mass on Monday, 19 August at 4.00 pm
Cemetery of the Greek Orthodox Patriarchate of Jerusalem at Mt. Zion

The family receives condolences at the Arab Orthodox Club in Beit Hanina after the ceremony and on Tuesday from 4.00 to 8.00 pm

A prayer for Kamal’s soul will take place at St. Georgios Antiochian Orthodox Church on Thursday, August 15 at 10.30 am, Auguststraße 90, 10117 Berlin before his final rest in Jerusalem. 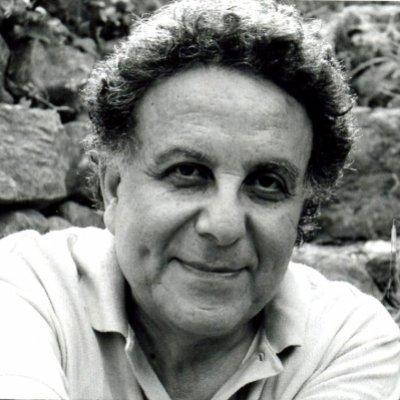